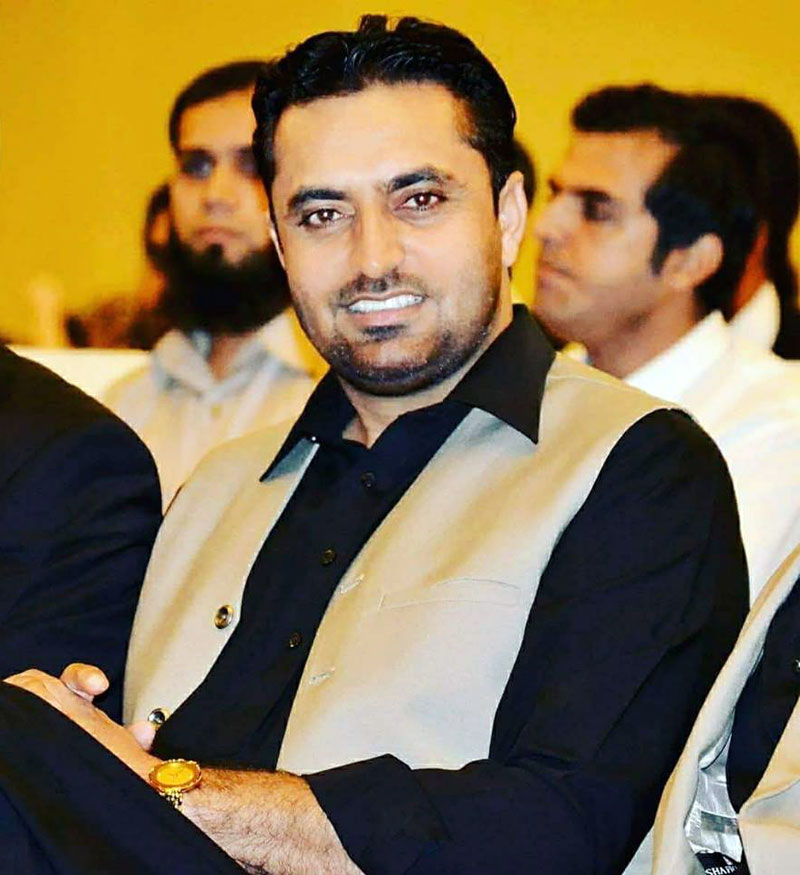 Senior PAT leader Qazi Shafique-ur-Rehman was appointed as the President of the PAT Northern Punjab chapter. A notification of his appointment was also issued. The appointment was made following wide-ranging consultation with the provincial and district chapters of the party.

Speaking on the occasion, Khurram Nawaz Gandapur said that the agenda of Dr Tahir-ul-Qadri is based on truth. He said that the solution to the problems facing the country also lies in implementing this agenda. He asked Qazi Shafique-ur-Rehman to reorganize the party in Northern Punjab and convey the message of the PAT to every household. He said that the election of the new President will be instrumental in activating the party in that part of Punjab.