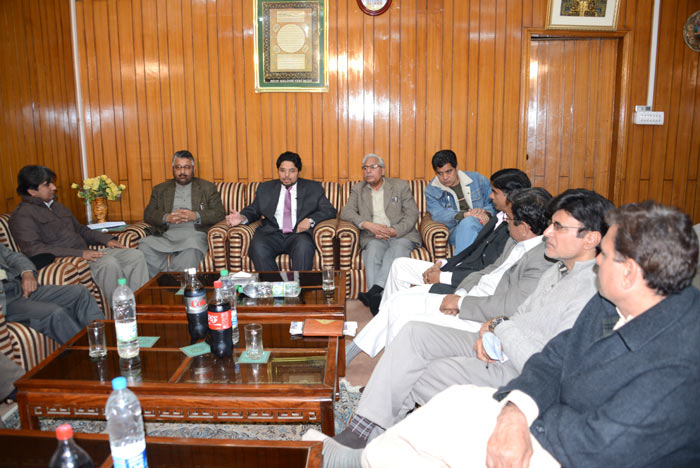 Dr Hussain Mohi-ud-Din Qadri is an economist and socio-political scientist with a PhD degree in Economics. He has, so far, authored over a dozen books on different subjects including agriculture, energy crisis, SAARC region, international politics and economics. 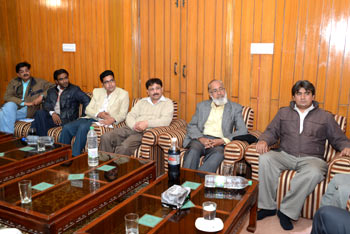 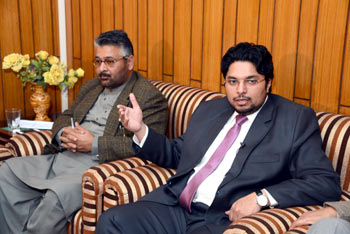 Briefing the delegates, Dr Hussain Mohi-ud-Din Qadri said that Minhaj-ul-Quran International is a global movement working along scientific lines for promotion of peace, interfaith dialogue and harmony in the world. He said that MQI had been rendering exemplary services in various fields including education, and welfare. He said that the organization represented a blend of the modern as well as the ancient. Throwing light on the importance of education, he said that if we were to progress and interact with the world, we would have to focus on promotion of education. He said that as long as we did not pay our full and unhindered attention to acquiring state of the art education, we ran the risk of lagging behind.

Dr Hussain Mohi-ud-Din Qadri said that the educational institutions of MQI were imparting education both in religious and modern sciences. He said that what distinguished these institutions from others was the emphasis on development of character and inculcation of moral values among the students. He said that special efforts were made for activating the latent qualities among the students. 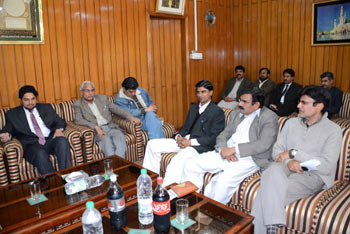 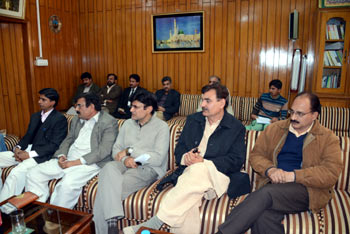 He said that MQI was working already working on scientific lines for promotion of education in the country. He held that there should be uniform syllabus from grade 1 to grade 12. Talking about the ways to tackle the problem of unemployment, he said that the public and private sector universities should offer admissions in different programmes on quota system. He said that admission policy based on needs of different sectors and in accordance with the demands of the market would help reduce unemployment in the country.

While replying to a question about elimination of terrorism and extremism from the country, Dr Hussain Mohi-ud-Din Qadri said that all graduates of all schools of thought should be registered and given an opportunity to live together under one platform in an attempt to create tolerance, harmony and understanding among them. He said that this engagement would help eradicate hatred and ill feelings and help bring them closer.

Dr Hussain Mohi-ud-Din Qadri, while responding to other questions, said that he was of the considered view that any hope or expectation from the current electoral system to deliver and resolve people’s problems was futile. He said that revolution was the only answer for real change in the country for which campaign to enlist the support of 10 million people was underway. He said that the ruling elite consisting of industrialists and capitalists would never implement the constitutional provisions for welfare of the people. 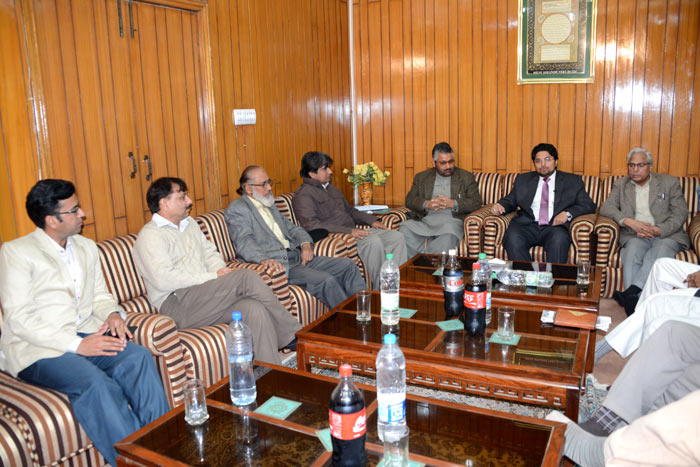