The News: A 'major operation' imperative for change: Dr Qadri 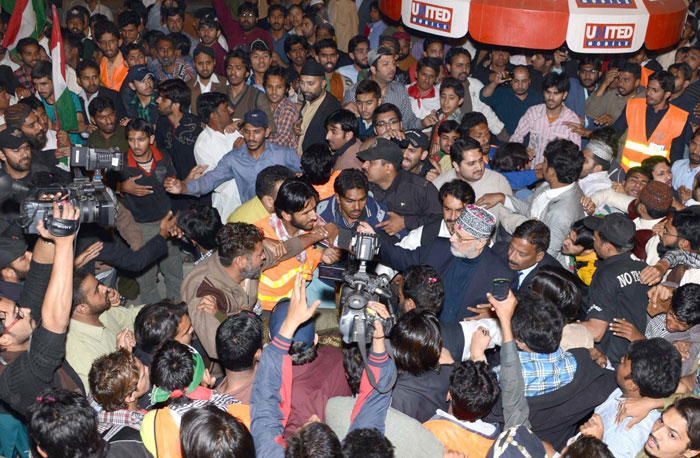 Dr Qadri talking to press at the Lahore’s Allama Iqbal International Airport said as long as the corrupt rulers were at the helms of the state the scourge of terrorism would thrive in Pakistan.

“A major surgery is required to clear the resident malignance so that a change for the better may come about”, said he.

Replying to a question, Dr Qadri said he would announce his future line of action during a public rally at Liaquat Bagh, Rawalpindi, on March 17.

In the end he termed the organized arson of Christians homes in Lahore’s Joseph Colony as atrocious.